Between crawling around Chinatown for Cinco de Mayo and preparing for Mother’s Day brunch, there’s a huge weekend ahead with the funky tunes of Chaka Khan, a show with the high-flying comedy duo Cheech & Chong, a banana chase around Ala Moana Beach Park and free milk tea from Mr. Tea in Our Kakaako! 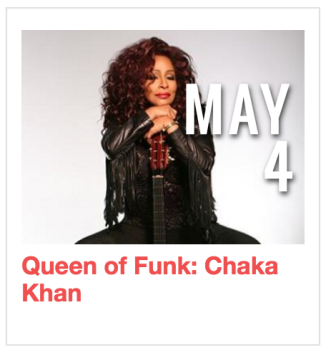 Widely known as the Queen of Funk, Chaka Khan has won ten Grammys and sold an estimated 70 million records worldwide. She was ranked at number 17 in VH1’s original list of the 100 Greatest Women of Rock & Roll, thusly making her appearances at Blue Note Hawaii a must-do this Mother’s Day weekend. 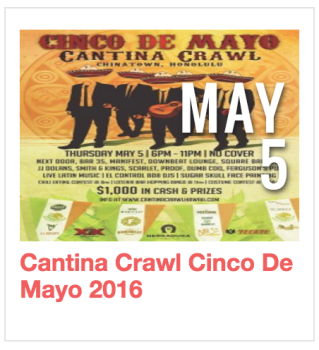 Plucked from our Cinco de Mayo guide, the creators of the ever-popular Zombie Crawl bring us a Cinco de Mayo event celebrating all things Hispanic and Latin. Highlights this year include live music and DJs, a hot chili pepper eating contest at Ferguson’s, loteria bar-hopping bingo and a costume contest at Bar 35. 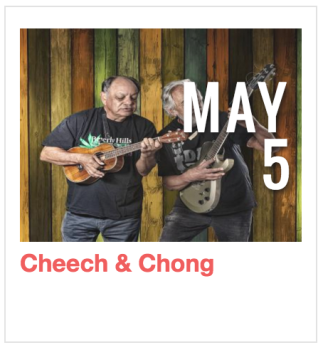 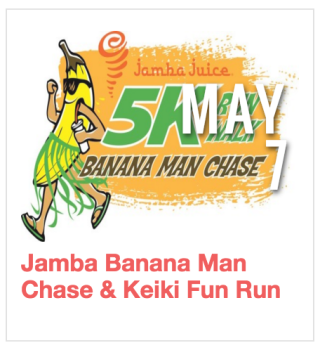 Chasing bananas could easily be the life story for a few friends of mine, but for Jamba Juice, it means one of Honolulu’s wackiest 5k-races. The 15th Annual Jamba Banana Man 5K Chase gives 1,200 runners a chance to chase life-size bananas around the beautiful Ala Moana Beach Park and Magic Island. Keiki can also have a go at the fun run aimed at runners 3-11 years old. 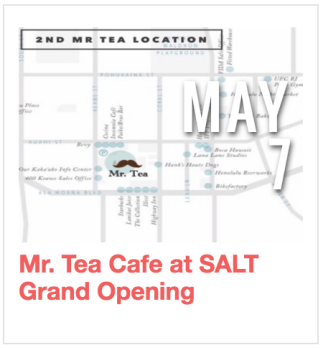 Calling all milk tea lovers, join Mr. Tea Cafe for the grand opening of the second location, in SALT at Our Kakaako. Free one-hour validated parking means you never have to hunt for a stall. But here’s the real news: to celebrate, Mr. Tea will also have FREE regular size classic milk teas (or iced teas) with your choice of topping for one day only on Saturday. FREE MILK TEA? I’m so there.