The 15th Annual Korean Festival arrives this weekend and you’d think that after 14 successful years of delicious grinds, cultural presentations and entertaining performances, the Hawaii Korean Chamber of Commerce would be happy with the status quo. After all, why mess with a good thing?

But Koreans are all about constant improvement. Good enough is never good enough. So here are five notable new things to look for at Saturday’s Korean Festival.

After many years at Kapiolani Park and then a brief stint at Magic Island the last few years, the Korean Festival moves this year to the Honolulu Hale Civic Grounds. Not only does this offer a fresh change of scenery for a more immersive cultural experience, it also allows for Change No. 4. 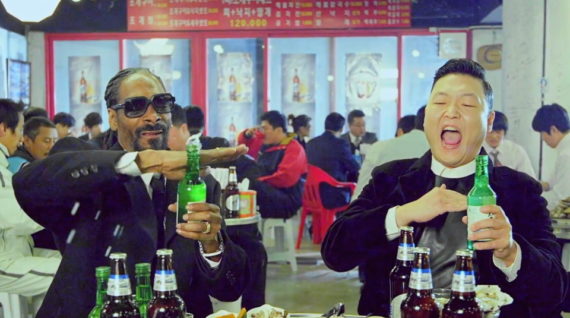 Yes, this year you can finally purchase alcohol! Holding the event at the Honolulu Hale allows for the sale of alcohol. If you know any Koreans, odds are that they’re pretty strong drinkers since alcohol is as much a part of Korean culture as kimchee. Sample some of Korea’s finest soju and makgolli at the Kukui Soju Garden and feel like you’re in a pojangmacha (tent bar) on the streets of Seoul.

No. 3: Pojangmacha with Grant Sato

Speaking of tent bars, local chef Grant Sato will be showing off his culinary skills in the Korean Festival pojangmacha. Sato is a chef in Kapiolani Community College’s Culinary Arts Program and also the host and executive producer of the TV show “What’s Cooking Hawaii.” He won last year’s international Global Taste of Korea cooking competition and will be serving up some Korean favorites using locally farmed products. Mmm … mashigeta! (It’s gonna be ono!)

The Korean Festival brings back the popular Korean movie night on Friday. “Miss Granny” is an outrageous comedy about a 70-year-old woman who wakes up one morning in the body of a 20-year-old. Think Korean version of “Big,” but in reverse. This 2014 film was such a big hit in Asia that Japan and Vietnam have already remade the film. So get yourself a bucket of saewoo ggang (Korean shrimp chimps) and plop down on the grass for a great Korean film. 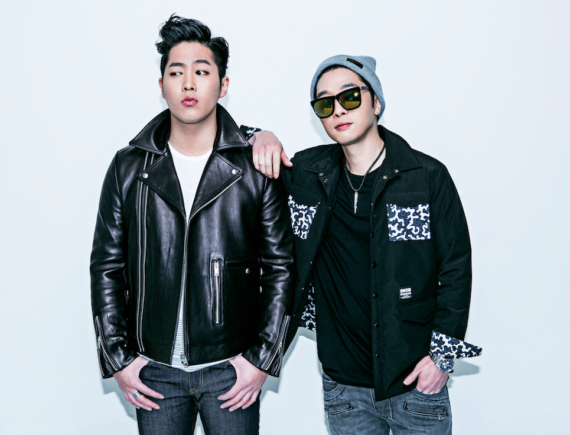 K-pop fans rejoice! The Korean Festival will feature rookie hip hop duo Pretty Brown as its Saturday night headliner. While they’re still new to the scene, they have a distinct and energetic sound that will surely satisfy all those hungry for a little taste of K-pop in Honolulu. Be sure to get there early and get good seats for this FREE performance as there will definitely be a mob by the time they take the stage.

What's on the menu at Saturday's Korean Festival