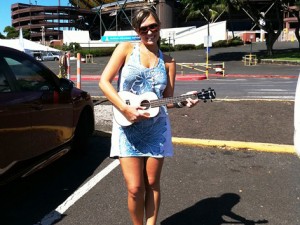 Anuhea chats with Nonstop about her life, her album and her favorite places to eat. 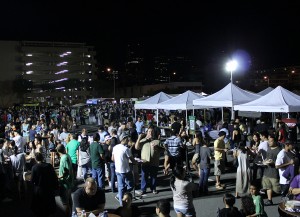 Here’s a rundown of the entertainment and activities taking place at tonight’s mega block party, including performances by Anuhea, Lost at Sea, Yoza and Kainalu; live UH football on multiple screens; a Man Cave, Ladies Lounge and beer garden. 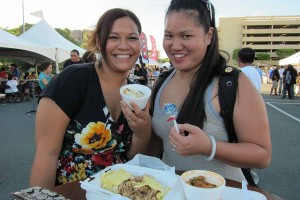 A sneak peek at the restaurant and street food grinds, including Eat the Street vendors, Kaka‘ako eateries and Best of Nonstop nominees. 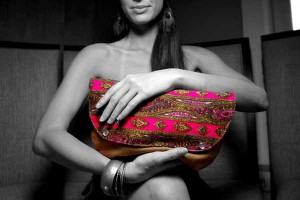 As part of Saturday’s Nonstop Kaka‘ako, several retailers will be setting up little pop-up shops, offering everything from bikinis to bracelets. Here’s the list of retailers taking part. 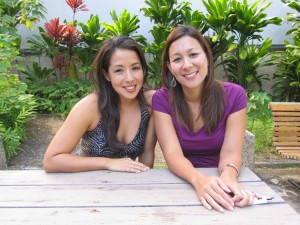 Find out why you shouldn’t miss this unique pop-up experience in Kakaako on Saturday during this Cat Chat episode. 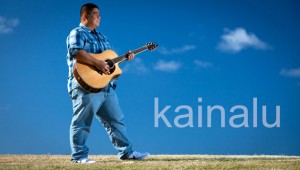 Kainalu will be performing at Saturday’s Nonstop Kaka‘ako event, along will Anuhea, Lost at Sea and Yoza. 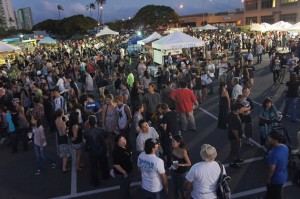 Yoza on board for Nonstop Kaka‘ako 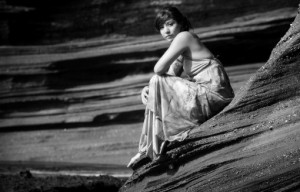 With her sultry rasp and uncanny style, Yoza has redefined the sound of acoustic soul, fusing hip-hop, R&B and Latin sounds in her music.

Anuhea to perform at Nonstop Kaka‘ako 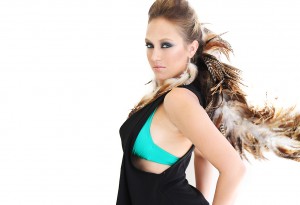 Anuhea, one of the island’s biggest musical stars, will perform at Nonstop Kaka‘ako.