With all the hoopla surrounding the release of the comedy, “The Interview,” there was no way I wasn’t going to watch the film when it was finally released online a few days ago. But instead of giving you my review, I thought I’d share the reaction to the new Seth Rogen/James Franco comedy by two of the wisest Koreans I know – my parents. 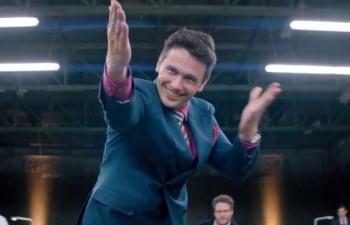 First, some background. My parents are first-generation Korean-Americans who immigrated to the U.S. a little over 40 years ago, a year after I was born. They are churchgoing Christians and generally pretty conservative. They’ve seen their share of American movies, but have never heard of Seth Rogen or James Franco. They weren’t even aware of “The Interview” until Sony’s cancellation of its release made the news. My dad’s side of the family actually is from North Korea, and while he has no love for that country, he was curious how it would be portrayed. So when I told them it had been released online and suggested that we watch it together, they were excited to see it. What follows is a summary of some of their reactions. Minor spoilers ahead: 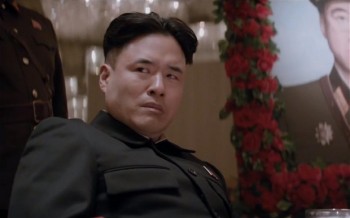 After the film, I asked them what they thought. They agreed it was very funny and said they enjoyed it a lot. When asked to rate it on a scale of 1 to 10, my dad gave it a 7.5 and my mom gave it an 8. Whoa, that certainly was a high score from my super Christian mom for a movie with jokes about erections, feces and homosexuality.

As for me, I too liked the film a lot. I’ve seen all the Rogen and Franco collaborations and am a fan of their adolescent humor. But what I enjoyed most was being able to watch it with my parents. I love them both tremendously and was so glad to be able to spend the holiday evening bonding over immature dick and fart jokes.

How to eat at Tsujita Ramen