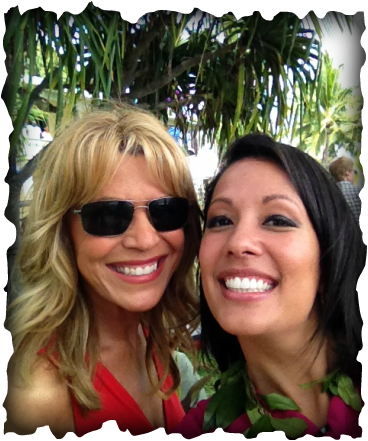 Wheel of Fortune has long been the most-watched game show in Hawaii … and one of the most successful in American history. Even now, as I did growing up, at 6:45 p.m. I can hear the soft ping and spin of the wheel resonating through my neighborhood.

Hawaii residents have grown to love Pat Sajak and Vanna White like family. I had the honor of meeting them and the rest of the Wheel team when they were taping promos for the Hawaii shows last year. They were genuinely nice people, so very humble and funny, and they love coming to Hawaii!

How many of us dream of getting on the show? This became reality for a local couple during the Hilton Waikoloa Village show tapings last year. The episode that aired in February was part of a couples show that was aimed at celebrating a second honeymoon sweepstakes and showcasing local couples who auditioned, then were tested, then cast. Much to my surprise a fellow professor at Hawaii Pacific University made it onto the show with her husband by her side. 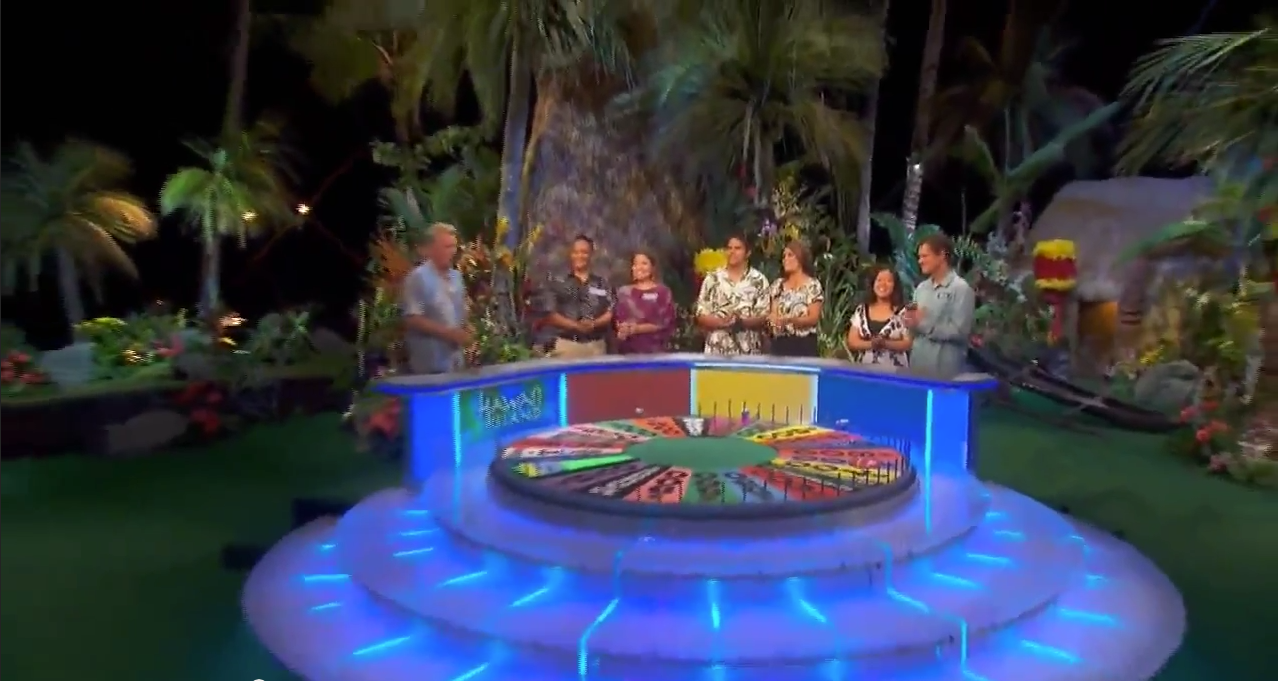 Here’s a look at their audition:

So what does it take to get selected? And once you’re cast, how do you win? Here’s my one-on-one interview with Dr. Lisa Chuang, who along with her husband Ben managed to win their episode of Wheel of Fortune even after the pair went bankrupt. 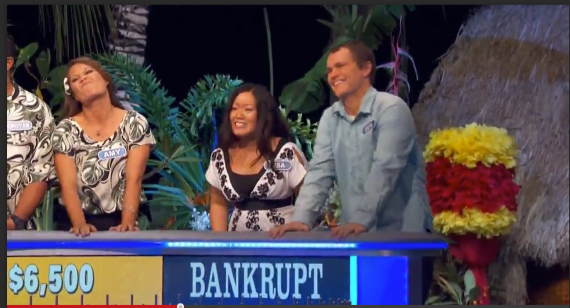