I’m on the board of the Hawaii Korean Chamber of Commerce, which is putting on Saturday’s Korean Festival at Magic Island, so I may be a bit biased when I say it’s one of the most fun festivals of the year. But seriously, with more than 30,000 people expected to show up, K Fest has definitely become a hot-ticket item. And the best part? It’s free!

What are some of the highlights? Here are my insider tips.

The kimchi eating contest (1:30 p.m.) has always been one of the main highlights. In the early years, the winner walked away with a pack of Rolaids and a burning tongue (prizes have gotten better). This year there’ll also be a jajangmyeon eating contest. What’s jajangmyeon, you ask? If you’ve ever seen a K-drama, it’s that black saucy noodle dish that looks so enticingly good when the actors slurp it up. So simple, yet so mashiso! This contest is sure to be as messy as it will be fun. 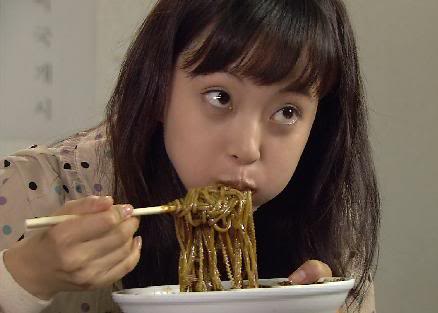 Korean food is killer, and I’m not just talking in terms of heat. A record number of food booths will be on hand Saturday to satisfy all of your hunger needs. You’ll see traditional local favorites such as kalbi, meat juhn and mandoo, but don’t be afraid to try other treats such as ddukboki (spicy rice cakes). Oh, and if you haven’t had a chance to try the hottest new Korean fried chicken in Honolulu, Von’s Chicken will be frying up its top seller. 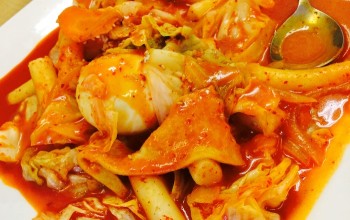 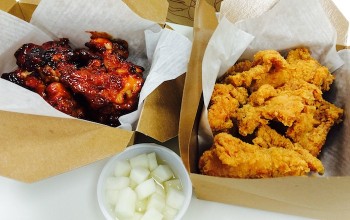 I’m a huge martial arts fan and as a former taekwondo student myself, I always look forward to the taekwondo exhibitions. Each year, the Taekwondo Center Honolulu and the US Taekwondo Center put on amazing displays of aerial artistry and powerful board breaking. You don’t want to miss them in action, especially the talented kids!

Lots of attention will be focused on the food and entertainment on stage but be sure to spend some time in the Korean Cultural Exhibition tent as well. You can check out traditional Korean costumes, calligraphy and other exhibits. There will also be lots of interactive activities for the keiki. It’s well worth your time to drop in and learn more about Korea. 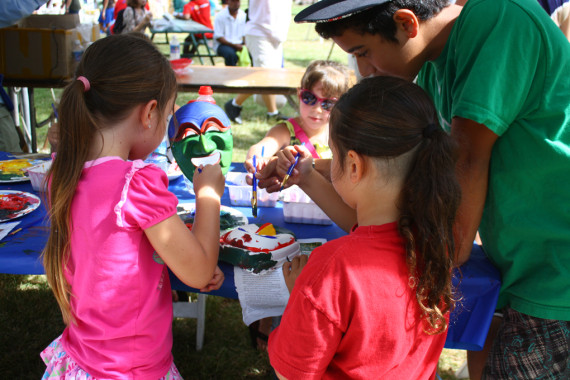 What’s a Korean Festival without K-pop? Be sure to check out the evening entertainment where there will be a K-pop dance festival on the main stage starting at 7 p.m. Local dancers and K-pop enthusiasts will perform top hits from the ’90s, 2000s and now. I’m hoping to see some performances set to my personal favorite ’90s K-pop group – Fin.K.L!

For more information on the 14th Annual Korean Festival, check out their website at www.koreanfestivalhi.com.