Long regarded as one of the last kitschy bits of old Hawaii, International Market Place holds countless memories for visitors and locals. When the redeveloped complex opens this Thursday, Aug. 25, what you’ll find are not only new shops for fashion and omiyage-hunting, but a seriously buzz-worthy dining destination. 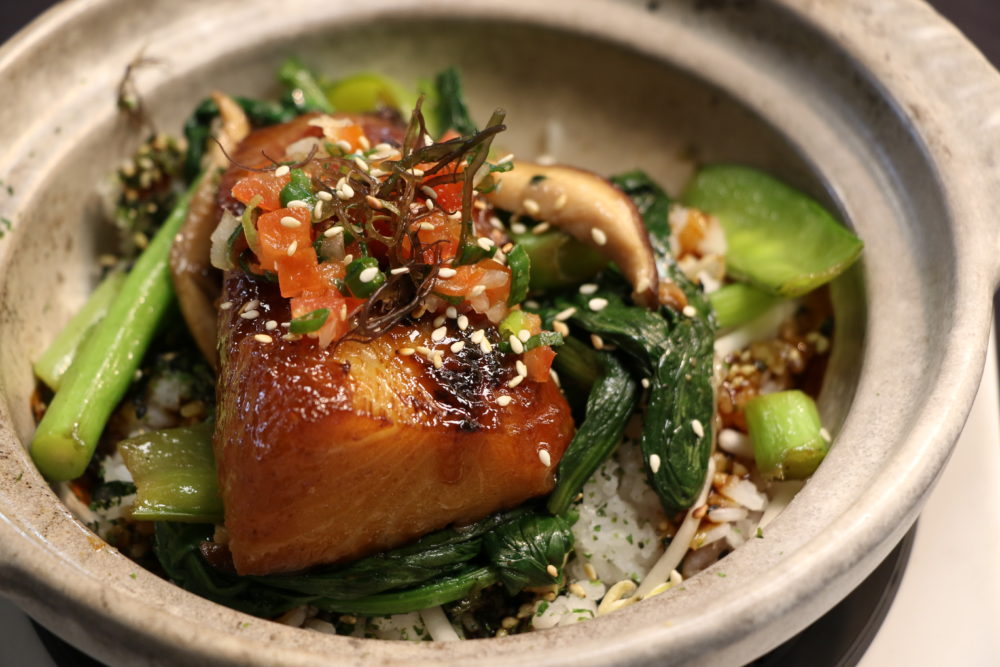 Eating House 1849 puts a spin on Roy’s iconic Misoyaki Butterfish with the new Butterfish Kamameshi hot stone bowl. We’re looking forward to having this on Oahu!

The first chef-driven restaurant to open in the Grand Lanai will be Roy Yamaguchi’s Eating House 1849, his second Eating House (the first is on Kauai) and one of two planned for Oahu. Inspired by Hawaii’s plantation past, the menu draws heavily on the rustic dishes of Portuguese, Filipino and Japanese immigrant workers. You’ll also see iconic Roy’s classics redone with a different spin, such as his Kamameshi Butterfish and Slow Braised Honey Mustard Grilled Beef Short Ribs.

Kona Grill, a popular restaurant chain from Arizona, will open its doors September 1 with an Asian-American-inspired menu that appeals to all diners with dishes like macadamia nut chicken, spicy shrimp tempura and sushi. 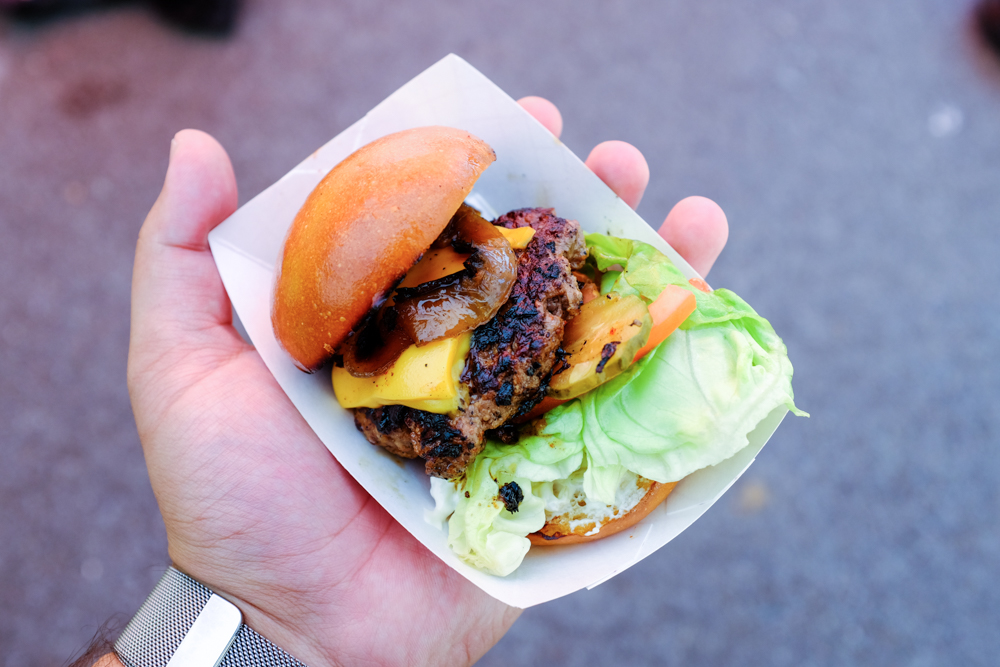 Michelin-starred chef Michael Mina and his Stripsteak team drove around Honolulu offering free samples from a food truck, including this Maui onion cheeseburger.

What: Classic steakhouse with Japanese sensibilities
From: California
Opening: August 25

The second chef-driven restaurant comes to us from a name well-known across the country. Michelin-starred and James Beard Award-winning chef Michael Mina will open Stripsteak, his first of two restaurant concepts at International Market Place. As someone who visits Hawaii often, he figured it was time to finally put some roots down here. The menu is full of steakhouse classics using locally sourced produce and seafood and premium cuts of beef. 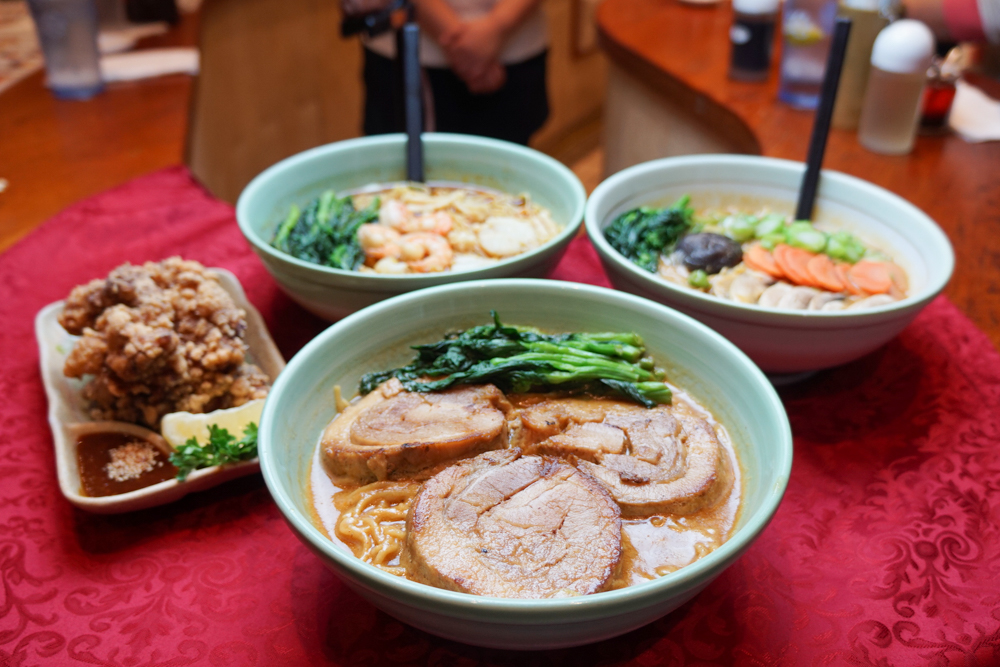 All of Goma Tei’s specialties will be served at their new location along with breakfast, a new concept for the local ramen chain.

Honolulu’s hometown favorite ramen shop is making its Waikiki debut at International Market Place. They’ll be serving up specialties like their rich tan tan ramen, housemade gyoza dumplings and chicken karaage, but what sets this Goma Tei location apart is that it will also serve breakfast.

Flour + Barley is a traditional Italian-American pizzeria from the ninth island serving up brick-oven pizzas and craft brews with a focus on local tastes and ingredients.

Inspired by the open-topped shui mai dumpling, our Chinese chive and prawn dumpling is juicy and light, with a subtle garlic flavour from the chives topped with a goji berry #yauatcha #yauatchasoho #soho #london #restaurant #dimsum #teahouse #patisserie #dumpling #shuimai

Hailing from across two ponds, Yauatcha is a Michelin-starred dim sum restaurant and dessert bar. Dim sum is already photogenic, but imagine delicately pleated prawn har gau and jumbo scallop siu mai steaming as they arrive at your table. You’ll probably go for the yum cha experience, but you’ll want to stay for desserts like their famous pastel-colored French macarons and a morsel called the chocolate pebble.

Shake it up: International Market Place's Mixology Month is back