I’ve already said that I’m not a foodie and I firmly stand by it.

Still, as often as I eat out, I can’t help but notice several dining trends that just make me SMH. Some of these have been shared extensively on social media, making me wish Instagram had a “dislike” button.

I don’t want to see a bunch of ingredients scattered around my plate like colors on a painter’s palette waiting to get blended together. I ordered a deconstructed loco moco once at a popular local restaurant out of curiosity (it’s been since taken off the menu) and literally got all the ingredients – a scoop of rice, beef patty, fried egg, gravy on the side – separately on a plate. Like all fads, an original concept has been taken too far. Way too far.

I’m not the brightest guy, but my vocabulary is decent. So how is it that in recent years I’m seeing more and more menu descriptions with foreign and sometimes even English words I’ve never heard of that just lead to more questions? I’m just trying to order dinner, not get schooled. Nobody likes a showoff. 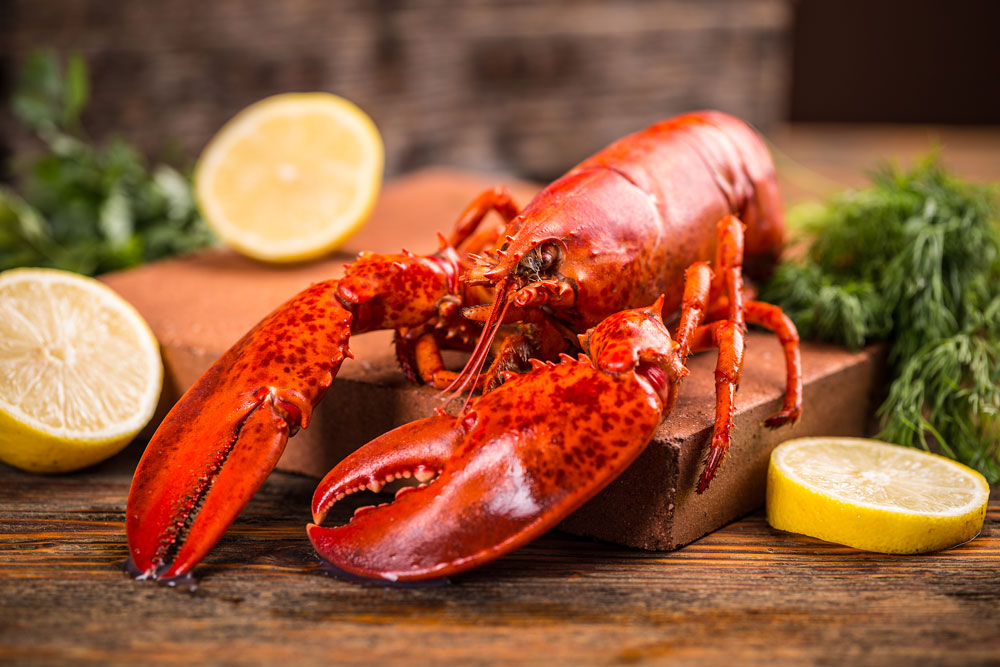 The appeal of this crustacean has always eluded me. I don’t care much for its taste and much prefer crab meat. In fact, in colonial times it was considered food for the poor. But somehow lobster has worked its way into the fancy food category. Once upon a sexist time, ordering lobster on a dinner date meant a promise of good things to come later that evening, if you catch my drift. That luxurious reputation and its exorbitant cost continue to make diners go “ooh!” But lobster is way over-hyped.

The “ethnic nationals or locals eat there” justification

I’ve seen it a million times: a food review with a variation of the sentence “I saw lots of (fill in the blank ethnicity) nationals eating there so you know it’s good.” Or you can substitute the word “locals” for “ethnic nationals” and same thing. I know lots of locals who eat at crap places. I’ve also seen lots of Korean nationals flocking to crap Korean restaurants. Locals and ethnic nationals aren’t immune to bad taste. But apparently some reviewers are immune to independent thinking.

Some comfort foods may be worth revisiting and taking to the next level. But mac and cheese? Can we stop trying to elevate this dish for 5-year-olds? Throw whatever kind of fancy-schmancy cheese or meat in there. I’m still passing it to my pre-K niece.