Do you love beer, food and supporting local? You could win tickets to a dinner at Square Barrels this Saturday, Jan. 14 that pairs dishes from five talented local chefs with five very limited local craft beers.

Thomas Ray, a partner at the downtown beer-and-burger bar, is gathering a bunch of local brewing industry friends for the event highlighting Oahu microbrews. Here’s a glimpse at some of the pairings: 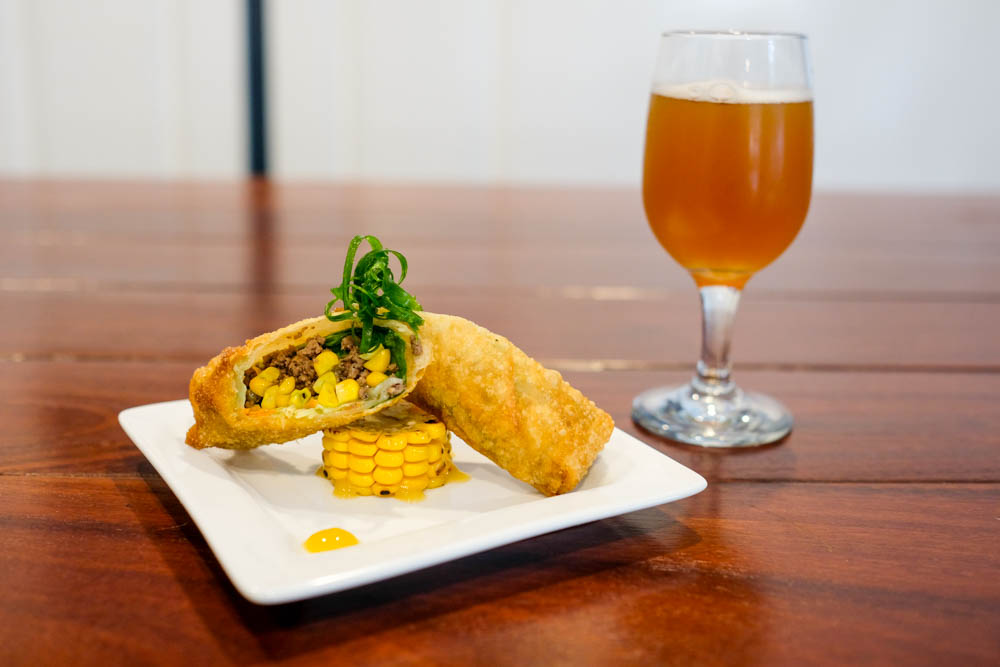 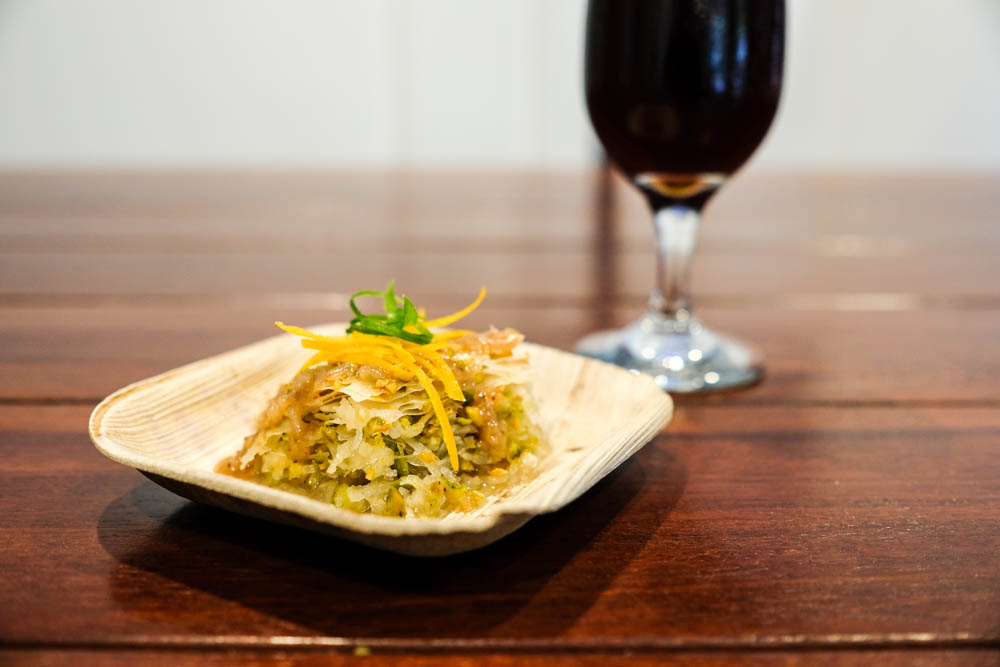 Sound like your kind of event? Tickets for Saturday’s beer-licious dinner are $99 and available here.

Two lucky readers will each win a pair of tickets to the event. Just fill out the form below to enter the drawing. We’ll randomly select two winners on Friday, Jan. 13 at 4 p.m. HST to receive two (2) tickets to the Locals Only Beer Dinner at Square Barrels on Saturday, Jan. 14. The winners will be notified by email.

By entering this contest you agree to be added to the Frolic Hawaii and Square Barrels mailing lists.

Where to find Hawaii versions of America's most popular craft beer