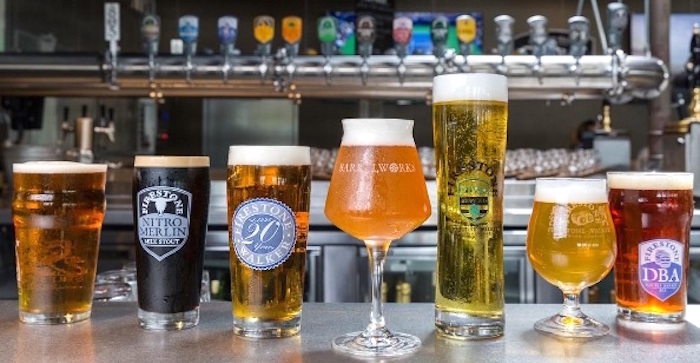 Some of California’s best craft beer is about to land on Oahu, and there’s going to be a bar crawl to celebrate.

This weekend marks the beginning of a new era for Firestone Walker, one of California’s most award-winning breweries and certainly the most well-known along the Central Coast. It not only begins distributing in Hawaii for the first time, it also launches its draft line, with bottles and cans to follow in March. 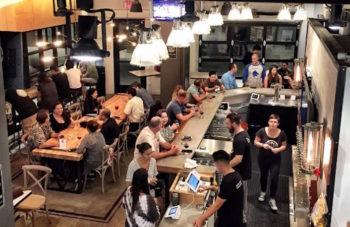 For Hawaii craft beer lovers, that means there will be a party to celebrate at the SALT complex at Our Kaka’ako this Saturday. Village Bottle Shop & Tasting Room, Moku Kitchen and Bevy are teaming up for an aloha welcome with a three-bar bar crawl. Each bar will have a bunch of Firestone brews on tap, and Firestone co-founder David Walker will be there to talk story.

This is the first of what SALT says will be monthly bar crawls. Village Bottle Shop co-owner Tim Golden said the complex’s layout makes it a cool place for coordinated events because you don’t even have to cross the street to go between bars.

Each bar will have a variety of Firestone beers on tap: 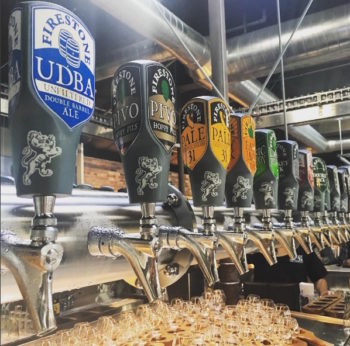